In all elections of Senate Officers – President, Vice President, and Secretary – elections will be by the vote of majority of the senators voting, in the regular March meeting, as long as a quorum of the Senate is present. The election of the Senate President will be completed before the election for Vice President, and the election of Vice President will be made before the election for the Office of Secretary. Any senator interested in serving in one or more of these offices may submit a written statement of intention, with any supporting argument, not to exceed one page in length, to the Co- chairs of the Faculty and Senate Governance Committee by February 10th of the year in which he or she hopes to commence office. The Secretary will distribute each such statement and supporting argument with the agenda for the February meeting of the Senate. Persons may also be nominated for these offices from the floor at the February meeting, where a motion to close nominations, or the equivalent, is out of order. Each candidate will have an opportunity to speak to the Senate about his or her candidacy at the March meeting, and the Senate will have an opportunity to ask questions of each candidate.

The Steering Committee is authorized to make representations in its own name in regard to any matter within the scope of the Senate’s responsibilities and functions (as defined in Article II of the Constitution) when, in the Committee’s judgment, circumstances require action before it is possible to convene a meeting of the Senate. In such instances, the Committee will be guided by its best judgment regarding the intention of the Senate if such intention is known.

The Senate President will nominate a webmaster, subject to Senate confirmation, to serve as the producer and coordinator of the Senate’s website. This person will be a member of the faculty, who may be but need not be a senator.

A faculty member holding a regular appointment is a tenured, tenure-earning probationary, or temporary faculty member at The University of Alabama engaged in teaching or research at least half of a normal load during the regular (academic) year, or a librarian having corresponding rank and professional engagement.

The Senate shall maintain offices, in a room or rooms in the University assigned by the President of the University. The Senate offices shall be the location of the files of the Senate.

The President’s Report, reports from the standing committees, and reports from Senators about the activity of the University committees should be included with the agenda if at all possible, so as to reduce the time used in Senate meetings for explanation and summary.

The following procedures apply to the appointments made under authority given to the Faculty Senate by the University’s Faculty Handbook, or by the President of the University, or by other University authority:

The Bylaws may be amended by a majority vote of the members of the Senate at a meeting subsequent to the meeting at which the amendment was proposed. Amendments to proposed bylaw changes may be proposed from the floor, and voted on, at either of these two meetings.

As revised November 19, 2019 by vote of the Faculty Senate of The University of Alabama.

Personal care and toiletry items being collected at the event for Alabama REACH and Brewer-Porch students. 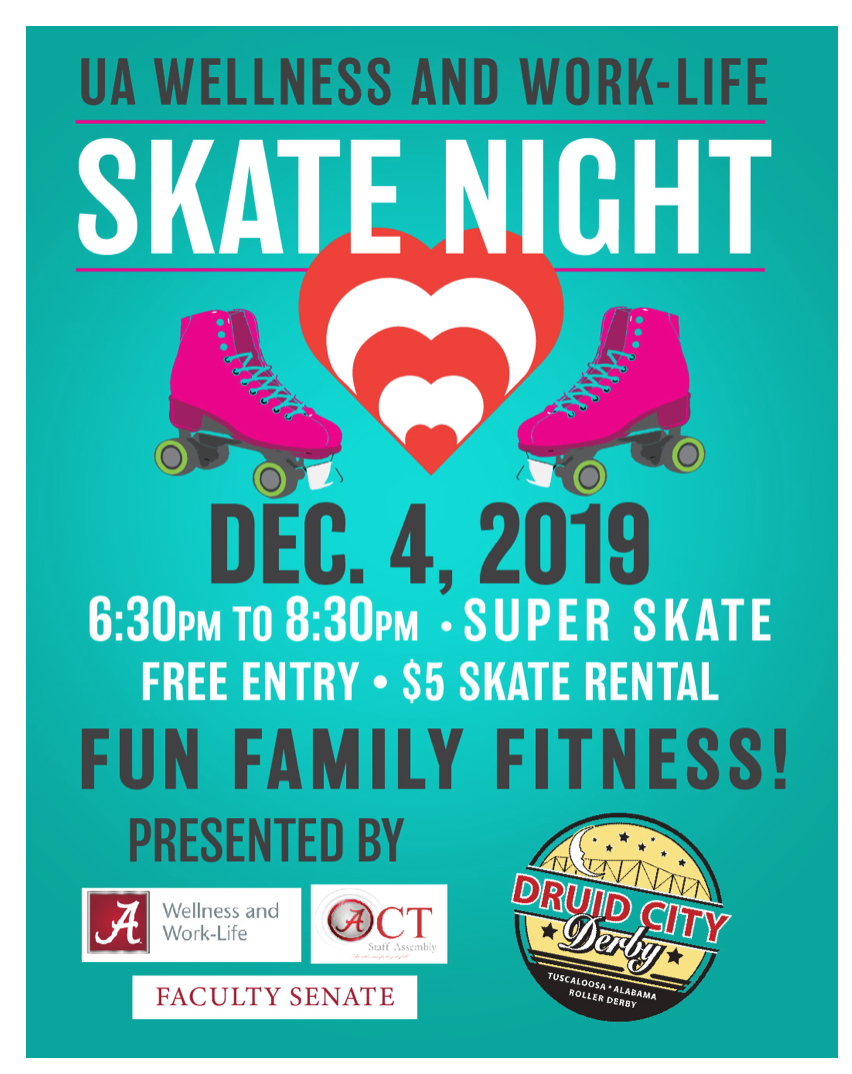 For more meeting information and approved minutes from past meetings, please see the Meetings/Minutestab or visit the Archivestab in the main header.

The Faculty Senate Task Force for Excellence in Equity, Inclusion and Citizenship – 2015-16

Summary of work on the reports issued by the Faculty Senate Task Force for Excellence in Equity, Inclusion, and Citizenship